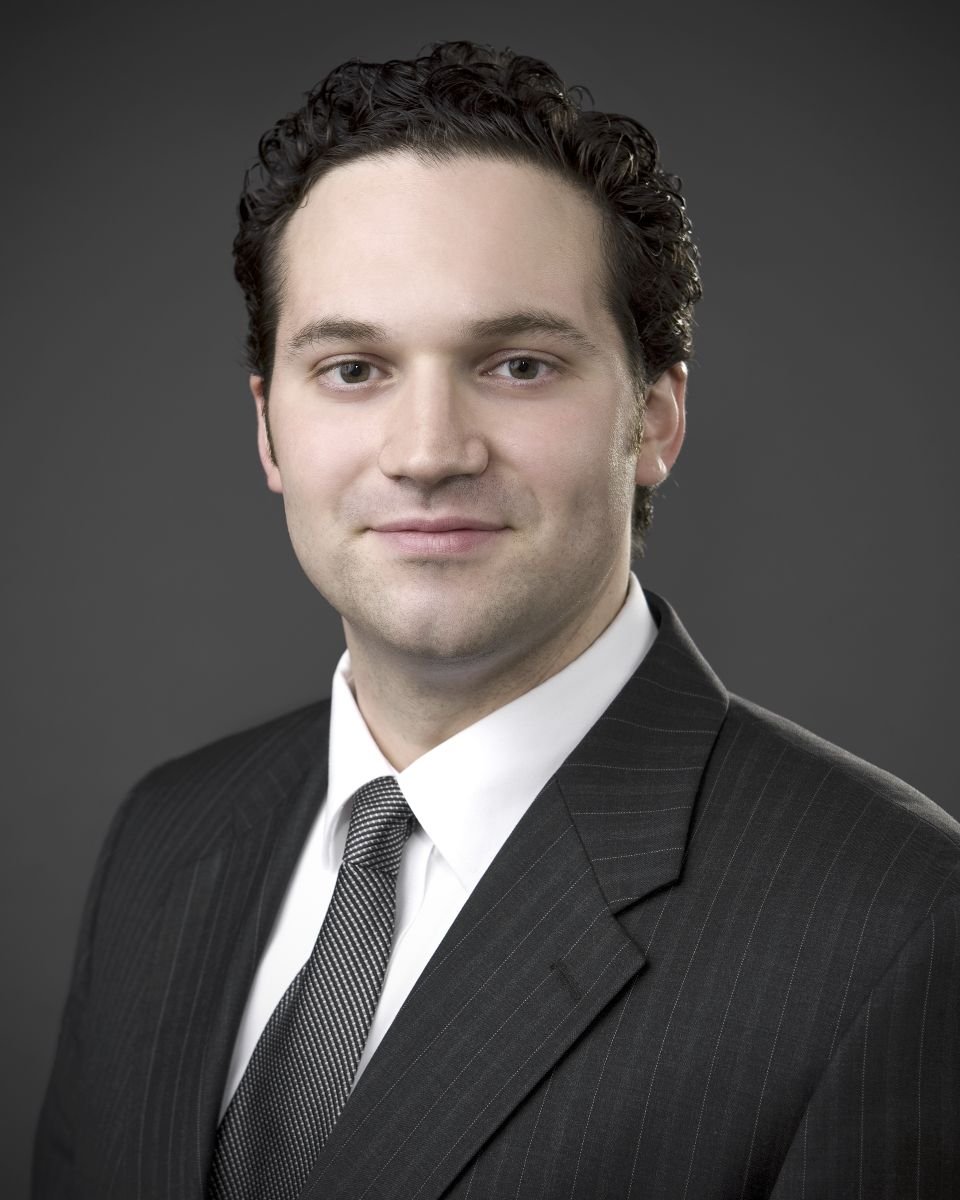 MAJ Executive Board Member Stephen Sinas joined MAJ in 2005 as a law student at Wayne State University Law School. “Despite my family’s long history in the law, nobody persuaded me to pursue a legal career. Actually, my decision to pursue law didn’t come until the later part of my undergraduate education at the University of Michigan, where I majored in Economics and English. I hoped the law would allow me to engage in analytical thinking and make a difference for people at the same time,” stated Sinas.

Sinas did not have to look far for great mentors and role models. “My grandfather started a law firm in Lansing in 1951.  The current partners of the firm, George Sinas (MAJ past president and my father), Tim Donovan, Bernie Finn, Mike Larkin, Jim Graves and Bryan Waldman (MAJ past president), are all long-time members of MAJ. I grew up around these impressive individuals, and my respect and admiration for them has increased even more since pursuing my own legal career.  Additionally, my older brother, Tom Sinas, is an attorney in Minneapolis and has also helped open my legal horizons.”

“Throughout law school, I also had the benefit of serving as a law clerk at Sachs Waldman, P.C., in downtown Detroit.  My time clerking at Sachs Waldman was central to my development as a lawyer.”

Sinas currently focuses his law practice on first party no-fault litigation and negligence cases. “I embrace the challenging work load of my cases and am grateful to have the opportunity to provide legal representation that makes a real-life, positive difference for people. Whether it is advocating on the behalf of people who are being undermined or harmed by exceedingly powerful insurance companies, or seeking just compensation for individuals who were injured because of the negligent conduct of others, my job allows me to feel the humble sense of satisfaction that I am providing meaningful legal representation that is a bedrock to our constitutional form of governance and the reason the founders of our nation passed the 7th amendment in the Bill of Rights.

“I am part of a generation that grew up during very prosperous times in America. We now face a much different economic reality across the country and, particularly, in Michigan.  Our society must now address many difficult issues. We must encourage our political leaders to make the necessary adjustments and changes needed to lead us into better economic times, without sacrificing our venerable individual rights and freedoms, no matter how tumultuous the economic or political climate.

“Our rights to judicial access, due process and trial by jury are included in those rights that we should never barter, trade or otherwise allow to be taken away from us. These rights are uniquely American and should be insulated from politics. However, they are clearly not at this time. This is why it more important than ever to support MAJ and its causes. MAJ is the only organization that is prepared and equipped to provide the education and advocacy needed to preserve our civil justice system in Michigan. Without the good work of MAJ, the people of Michigan may find themselves in a state bereft of judicial access and civil justice. Let’s not make life harder than it already is for people in Michigan. Support MAJ, support civil justice in Michigan.”

Sinas is married to Heidi Schroeder, a Health Sciences librarian at Michigan State University. “Despite living in East Lansing, we pledge proud allegiance to the Wolverines. I love to run and swim and am a huge fan of many different kinds of music.”