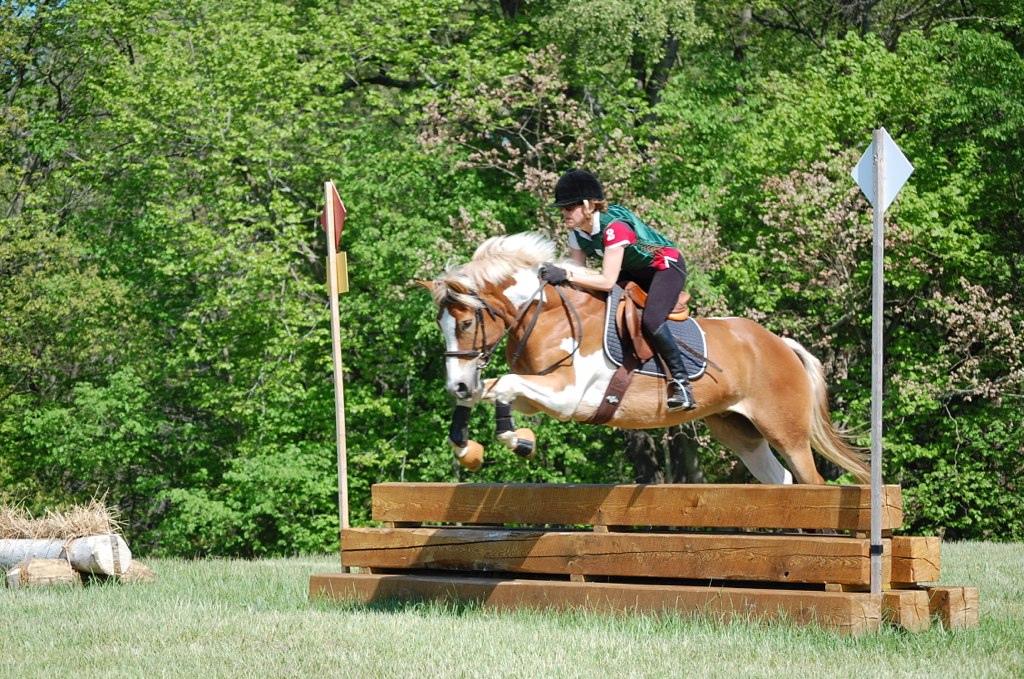 Rockford attorney Eugenie Eardley always knew she wanted to legislate goodness and right through the use of our judicial system.  “I thought I’d be a prosecutor because I wanted to right wrongs, but after years in the federal legislative arena in both the House and the Senate, and working at the U.S. Department of Education for the wonderfully intellectual Reagan era Secretary of Education, Bill Bennett and the Reagan White House as a political appointee, I decided owning my own law firm and suing employers, the government, doctors and businesses who wronged others was my true calling.  That way, like the great original Republican trial lawyer, Abraham Lincoln, I could help the common person in trouble, and enforce moral codes of law to obtain them relief, and enforce little enforced civil rights law.  I could be a roving private prosecutor for all, and pick and choose my battles, and run my own business besides. It appealed to my sense of independence and libertarianism, as well as strong sense of right and wrong,” stated Eardley.

After starting her own law practice with now husband, John Eardley, in 1994, Eugenie joined MAJ the following year.  “ I joined because there were precious few plaintiff’s attorneys in West Michigan to mentor me.  It seemed all of the Grand Rapids bar were older male defense lawyers, and everyone was working for insurance companies, which is not what I wanted to do.  I went to some MAJ seminars for basics, and it became very clear that this was the moving and shaking organization for those who cared about individual rights.  Also, there was such a minimal presence of MAJ in West Michigan.  I saw an opportunity to fill that void, both professionally and politically. MAJ became my ‘go to’ source for learning Michigan law as I had originally practiced in Virginia and D.C. and the place to find out the true nuts and bolts of trial practice. MAJ included some of the smartest and most passionate trial attorneys I had ever met, and I wanted to be part of that.  My practice is very eclectic - I do everything from Whistleblower cases, Title IX, legal malpractice to auto negligence.”

Eardley believes MAJ membership is essential for many reasons: “To improve the profession, and the judiciary, and to educate one’s self as to the current law. To keep abreast of appellate developments to ensure that one helps not only one’s client, but the clients of other attorneys who are fighting the very anti-plaintiff current legal system in Michigan. To stay sharp, to be part of something bigger than one solitary attorney-which is what being a plaintiffs’ attorney feels like most days.    To socialize with and get to know  people with P numbers who are NOT defense lawyers.   And besides, the Saturday night karaoke at the Ski Seminar up at Shanty Creek is the best in the world.”

An active member of MAJ’s Amicus Committee, which Eardley believes is the heart and soul of MAJ, she serves as the co-chair of the employment sub-committee, and also has served on MAJ’s Education Committee and presents at various MAJ seminars.  “Because of the great help and inspiration of former MAJ president Linda Miller Atkinson, I became one for the few Republicans welcomed as a member of the Executive Board.”

A monthly contributor to JUSTICE PAC, Eardley stated, “We must support fair judges, and fight for civil justice in state legislatures and Congress, and this is the best way to do that in a climate so heavily financed in favor of the insurance industry and large corporate entities.  Lawyers have an obligation to the law, and to each other, and there is a right and wrong.  Choose right, because it matters far more than how much money you earn, and lasts forever.”

Outside of the practice of law, Eardley enjoys riding horses, cooking, being active in her church, and spending time with her four children and husband John, a retired attorney and full-time dad.