PaceSetter
Spotlight on an MAJ Member 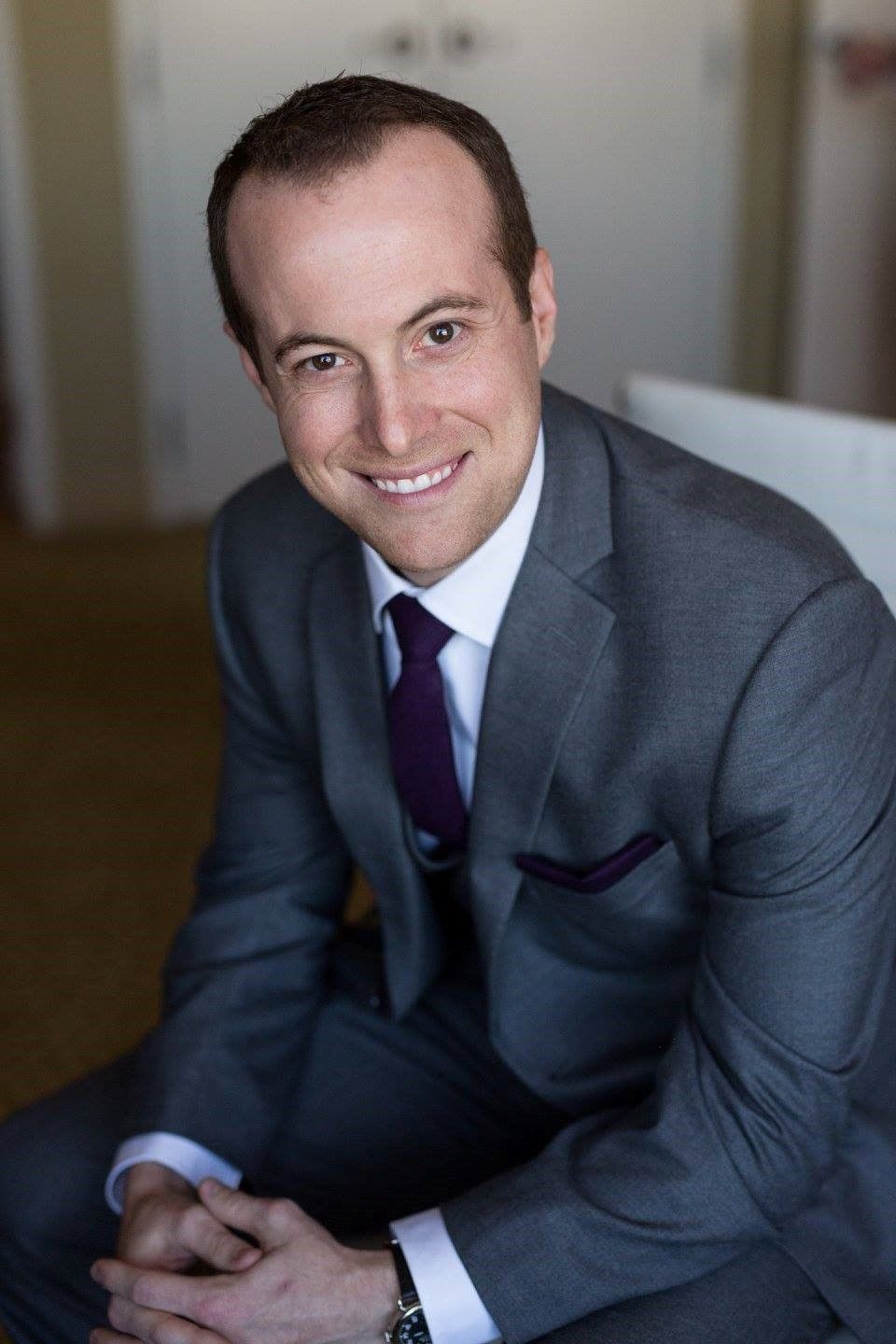 Since he was a kid, Nick Charters never imagined himself being anything other than an attorney. “I have been around attorneys my whole life.  My dad, John Charters, is a Workers’ Compensation attorney who has a practice that included my uncle, Michael Heck, who is now a Magistrate at the Detroit Workers’ Compensation Agency,” stated Charters.

The Troy attorney’s family didn’t push him toward a career as an attorney. Rather, they thought that growing up around attorneys would have deterred him from choosing that occupation. “While I was introduced to some of the less favorable aspects of being an attorney, the benefits of becoming one were undeniably apparent. The idea of being someone who can help to make a positive difference in someone’s life was so captivating to me that I never gave other occupations any serious consideration. Getting the opportunity to work alongside of someone as skillful, hardworking, and caring as my dad inspires me to not just be the best attorney, but best person I can be. Not only do I get to do something I have always wanted to do, but I am able to do it with family, which is more than I ever could have envisioned when deciding to become an attorney.  My sister-in-law is my dad’s legal assistant, and my mom is our firm’s office manager. While there are several other attorneys and employees who work in our office, including the listserve guru Morrison Zack, it feels like everyone is family. We try to have that atmosphere carry over when working with our clients. We understand that when they are meeting with us, it is at a stressful time that can have them feeling helpless and afraid. The majority are most appreciative and put at ease by the casual nature of our office environment,” said Charters.

Charters joined MAJ as soon as he passed the Bar Exam. “Because my dad was on their Executive Board, I knew more about MAJ than most new attorneys, including the valuable seminars and list servers. MAJ is a great organization because it gets people working in various aspects of law together with specific goals in mind. A few years ago I became an Executive Board Member. I am also a member of the Workers’ Compensation committee. Being on the committee gives us an opportunity to work together to improve our area of practice and help our clients.”

Charters’ most memorable case was the first case he ever filed.  “My client was in his early 20s working at a gas station in Detroit.  He was working late at night when two people came in, stabbed him and robbed the gas station. Luckily, all my client needed were some stitches. He didn’t miss more than a couple days of work, but he was left with some hospital bills he could not afford to pay. While it was not a case that had much value, I took it because I needed the experience and the fact the insurance company was not taking care of the medical bills after an incident like that was enraging.  It took me filing a case and then talking to the defense attorney over a period of four months before all the medical bills were taken care of.  I ended up withdrawing the case after the medical bills were paid because that was all the client was concerned about. He ended up moving and training at a police academy shortly after we concluded his case. It was not a big money case, or a case I had to spend a lot of time working up, but it was my first case that I worked on from start to finish and I was able get my client the result he wanted and he was able to move on to create a better life for himself.”

As a Workers’ Compensation attorney, Charters finds it difficult for any case to be satisfying. “The current Workers’ Compensation laws heavily favor the employer. The benefits they are entitled to are wage loss, medical expenses, vocational rehabilitation, attendant care, and mileage.  They are not entitled to punitive damages or pain and suffering. The sad reality is that the cases where we get the large settlements are the ones where our client is young and was significantly injured. In those instances, even getting them all they are entitled to does not seem like it is nearly enough.”

Charters is a monthly contributor to Justice PAC. “While I may be educated about the politicians, legislators, and judges in my community, I do not know much about those in other areas or districts in Michigan.  Justice PAC is a valuable resource, able to identify which candidates understand the issues and will work hard to support the goals of MAJ, its members, and their clients.”

Charters enjoys playing golf and tennis. “I am also an avid Detroit sports fan and have been going to games throughout my life. My wife Hollie and I recently celebrated our third wedding anniversary and, prior to the pandemic, spent time going to movies, walking around downtown Royal Oak, playing softball, and traveling.” Charters joked, “We live with our dog, Kip, and I say ‘live with’ because he acts more as if we are his roommates opposed to being our pet.”