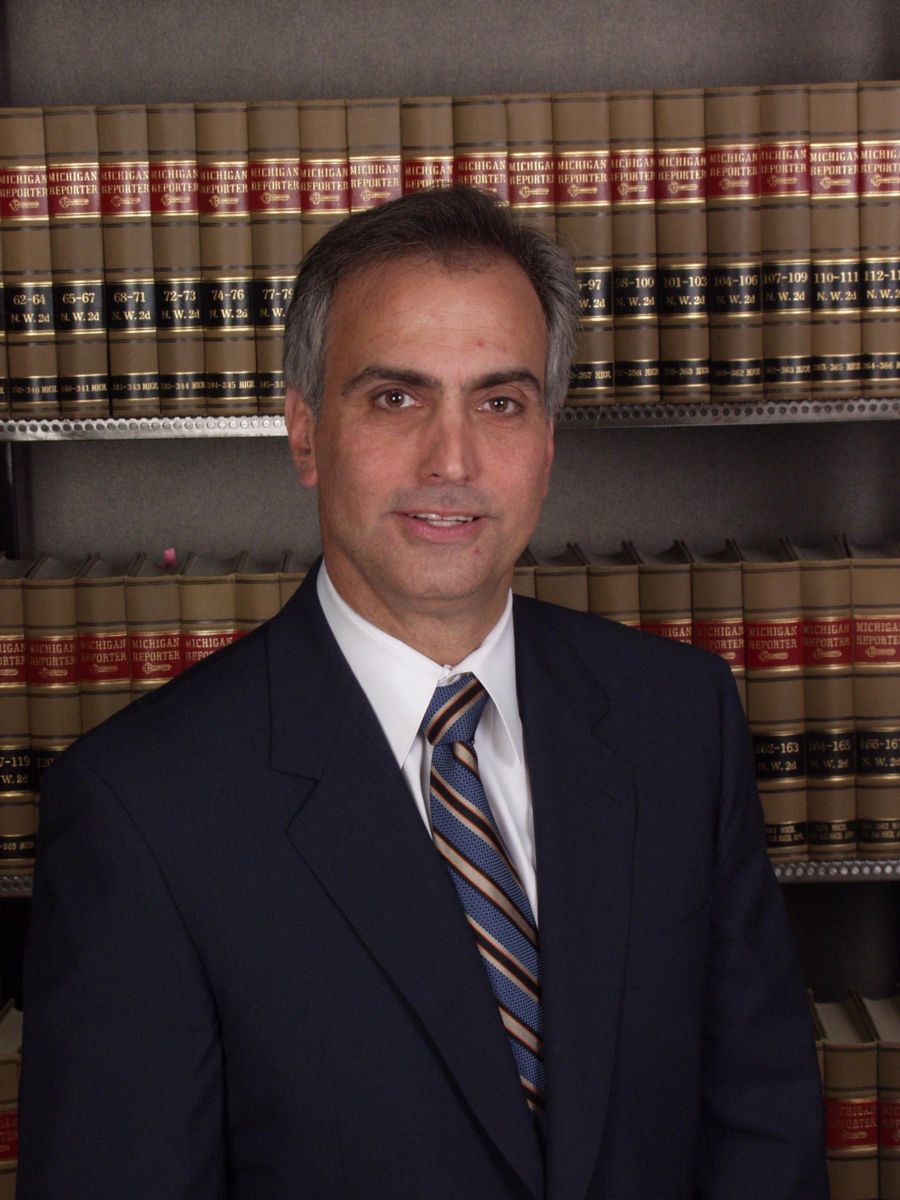 Royal Oak attorney Barry Fagan’s mother was a Detroit Public Schools teacher for over 30 years.  “She had strong union ties and always took a stand when she felt that either she or her co-workers were being mistreated by the school administration.  That inspired me to represent victims of discrimination and mistreatment in the workplace,” stated Fagan.

After passing the bar exam in 1982, Fagan joined MAJ.  “At the time, I was working at the Lopatin Miller Law Firm, which was one of the largest plaintiffs’ firms in town.  Shel Miller was a past President of the organization, the firm had a strong commitment to MAJ, and all of the attorneys were members.  This is the one organization that is committed to the representation of victims of injury and mistreatment.  The value of the organization is immeasurable, including its tireless work to protect the rights of victims.  Also, the various list servers through MAJ are an outstanding way for lawyers in the organization to communicate on important issues.  The educational programs are also outstanding.  It has been pleasure and an honor working with the tireless staff and the other members of the organization over the years.”

An Executive Board member for over a decade, Fagan has also been the Chair of the Employment Discrimination Committee for several years.  “The Employment Discrimination Committee has recently partnered with the Michigan Chapter of the National Employment Lawyers Association (MELA) to jointly sponsor programs on employment related topics for plaintiffs’ lawyers specializing in employment litigation.  We have also made a commitment to submit articles on a regular basis to the MAJ Newsletter on employment related topics.”

Starting together at the Lopatin Miller firm, Fagan and Albert Dib started their own firm 27 years ago  with two very different practices.  “Al focuses his practice primarily on medical malpractice cases. My practice, along with my associate Jennifer McManus, is exclusively representing plaintiffs in employment litigation, including all forms of employment discrimination, sexual harassment, whistleblower and other retaliation claims for engaging in protected activity.  We have also been involved in a number of class actions and multi-plaintiff cases representing employees against large companies and have been successful in pursuing those.

“My most memorable case was a disability discrimination case where the defendant’s human resource representative lied during trial about a conversation he had with my client and was unaware that the conversation had been recorded.  After the defendant rested, my client testified as a rebuttal witness and we played the recording which destroyed the witness’s credibility and pretty much sealed a verdict in our favor.”

Fagan has been married to his wife Marcia for almost 33 years and they have two adult sons.  “I enjoy spending time with my family, playing golf, watching my beloved Spartans (Go Green!) and going to Tiger games.”