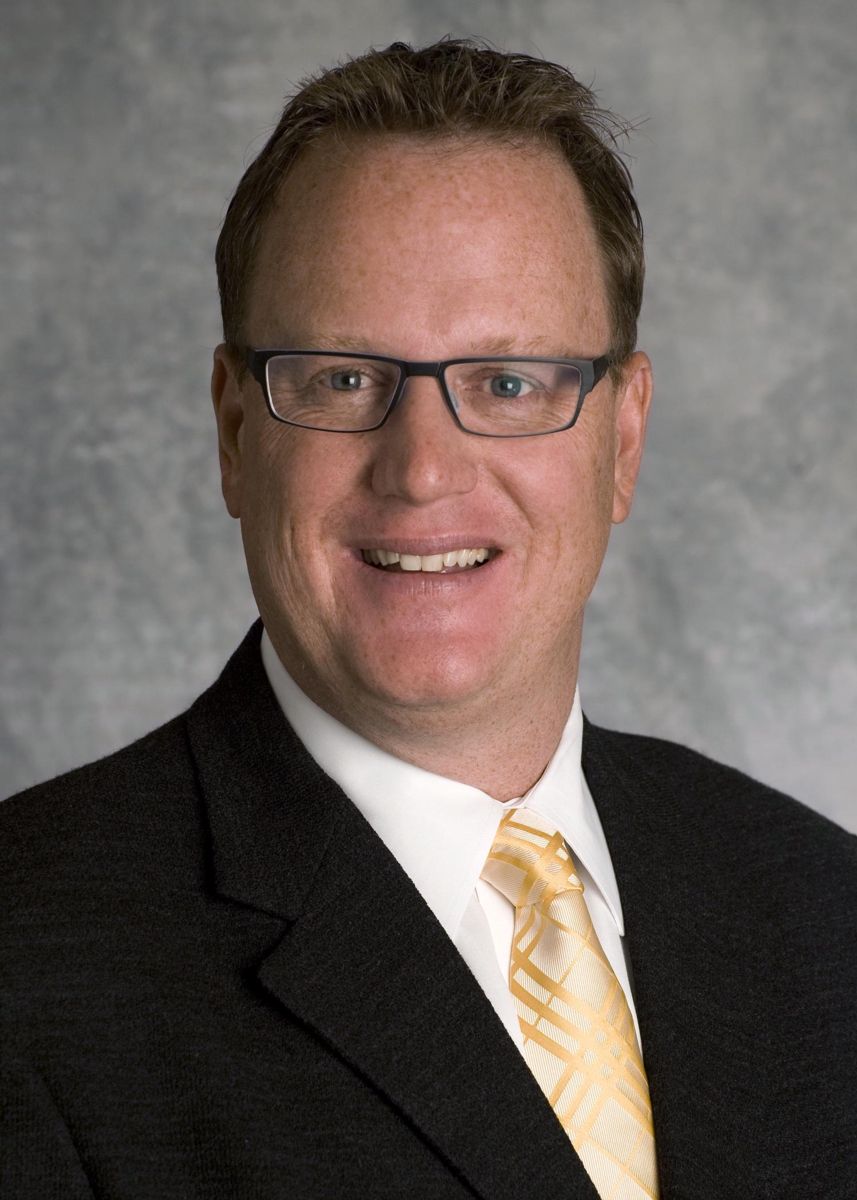 Birmingham attorney Dan Padilla wanted to become a trial lawyer because of his father.  “He is my inspiration.  My father was not an attorney; he was an executive at Ford Motor Company.  However, he has always made it a priority in his life to give to others who are less fortunate.  Specifically, he was actively involved in numerous charities and giving back to the community of southwest Detroit where he grew up, never forgetting his roots.  Witnessing the humanitarian nature of my father really inspired me to find a career in which I could do the same,” stated Padilla.

Padilla decided to become a member of MAJ because he had some great mentors who valued what the membership has to offer. “They taught me how important it was to become involved.   The leadership of MAJ and their membership are selfless and dedicated to helping people.  I believe that it is important for trial lawyers to be part of MAJ because it is an association that is unified toward common goals; provides resources, ideas and strategies that are applicable in all phases of practice; and serves to give a voice to those who do not have the means to be heard.  Being actively involved in MAJ is critical to the success of the Plaintiff’s bar.  The stronger we are, the more power we have to make a difference for our clients.  I am proud to be part of such an outstanding organization,” said Padilla.

A monthly contributor to Justice PAC, Padilla believes that Justice PAC is critical to help people become more knowledgeable. “Through organizations such as MAJ, we are able to effectively disclose legal discrepancies and make people aware of how their rights are affected.  Insurance companies and their lobbyists continue to throw money to destroy the rights of citizens.  Justice PAC is out there to defend the rights of the citizens and to make sure that the special interests don’t erode the justice system.”

Padilla’s firm specializes in individuals who have been seriously injured. “I have been fortunate to have a great team of attorneys and staff that have been with me a long time.  We represent a lot of skilled trades.  Many of our clients who get injured will never be able to return to their previous employment.  Our representation is critical to their future, and we take that very seriously.

“The most gratifying aspect of practicing law is when I represent a client who originally thought their case was hopeless and we are able to assist them in obtaining a successful result. One of my most satisfying cases was representing a 7-year-old girl who was mauled by a dog.  The defendant attorney was very aggressive and the defendant showed no remorse.  At trial the defendant’s arrogance was overwhelming.  We obtained a significant verdict for this young girl, and I still keep in contact with her and her parents.  My most memorable case was when I represented a young man who was horrifically injured as a result of hitting an electrical wire as he was hauling an oversized load.  Many of his co-workers attempted to put the blame on the plaintiff.  It was clear that they were lying to save their jobs.  After months of discovery and some diligent investigation, we found an ex-employee who finally admitted fault. It was extremely gratifying to settle the case for a significant sum just before picking a jury.”

Padilla and his wife have been married for fifteen years and have three sons.  “I enjoy playing basketball and golf.  My wife and I enjoy traveling and spending time with our children.”