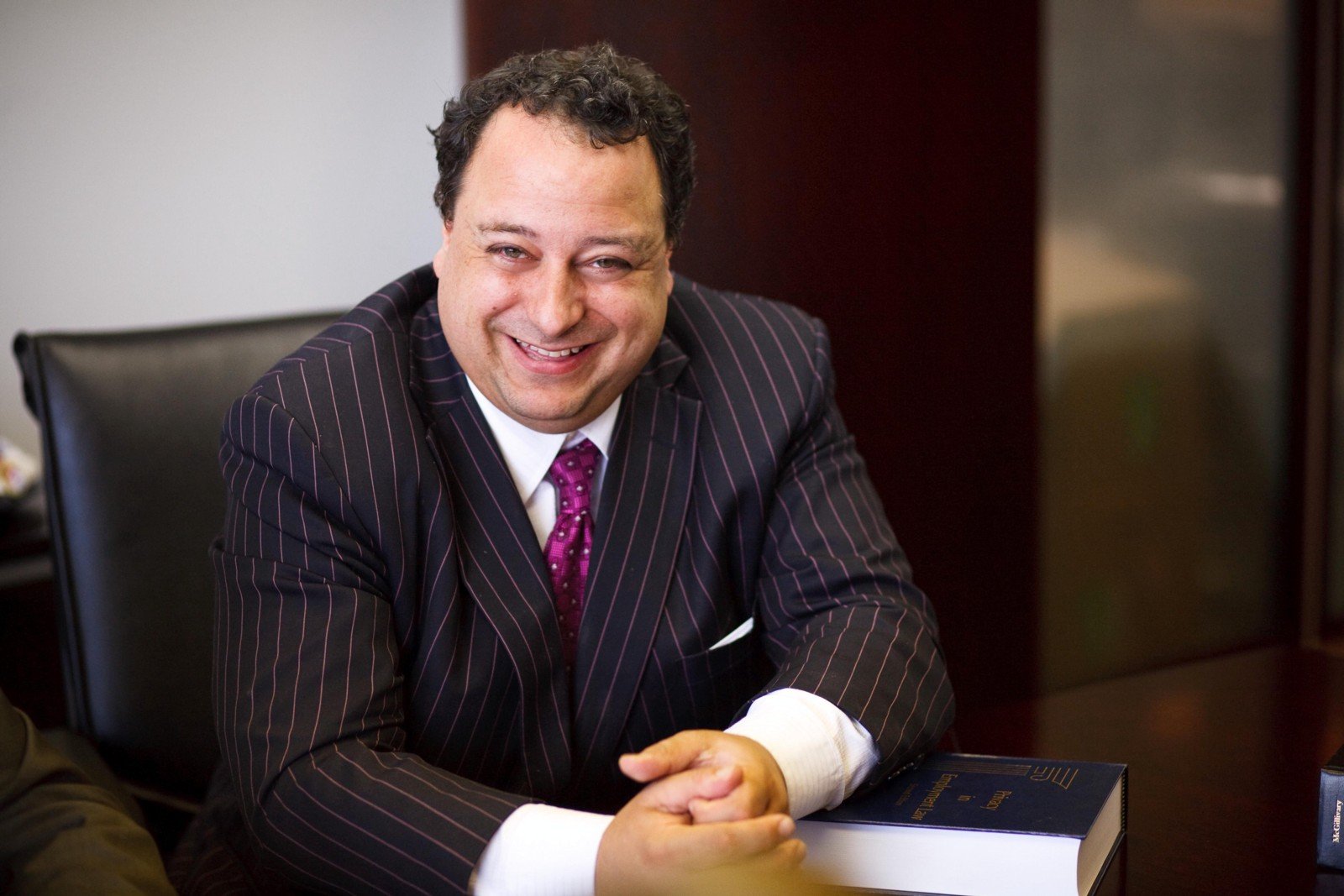 Ann Arbor attorney David Nacht started out his career at a large Detroit law firm and was fortunate to second-chair a trial as a second year associate. “It was the most fun thing I had ever done in my life. I wanted to fight for the little guy and I wanted to have fun doing it,” stated Nacht.

Nacht joined MAJ in 1996 because he believes that MAJ gives members’ clients a voice in Lansing to compete with the loud voices of the business community. “The very nature of our society requires legislators and judges to be attentive to the needs of those with less power. The MAJ helps make that happen.  The business community and the insurance industry are always going to have an easier time accumulating capital to elect people who represent their interests. Trial lawyers who don’t join MAJ are riding the bus for free, but without MAJ there would be no bus. We don’t have the luxury to be purely lawyers. The system of civil justice and the jury trial is constantly under assault. We must be politically active or the next generation will not be able to fight for justice.”

A monthly contributor to JUSTICE PAC, Nacht actively support candidates at the legislative and judicial level who share MAJ values.  “If we don’t get candidates elected who are open to hearing the concerns of our clients, then more tort revision is inevitable.”

Nacht’s firm, Nacht, Roumel, Salvatore, Blanchard & Walker PC, in Ann Arbor, handles plaintiff’s employment and civil rights cases, as well as federal criminal defense cases. “After MAJ member Dan Buckfire referred me to some people who were jerked around when they went to vote, I invented the concept of the hostile voting environment and obtained $10,000 per voter for each of my clients.”

Last June, Nacht had the most satisfying case of his career.  “I gave the best closing argument I have ever given in a civil rights retaliation case on the west side of the state. My 14-year old son was present to watch and my client cried with tears of joy.”

Nacht is interested in politics and foreign policy. “I have served ten years on the local transit board and four years in local government.”