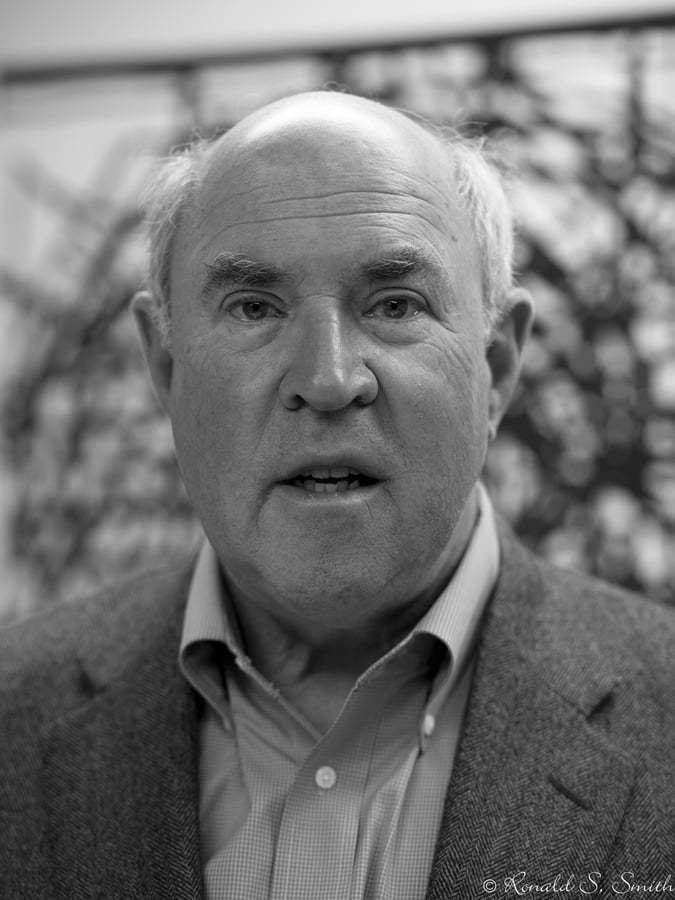 “I grew up working in their business all summer, after school and weekends during high school, and every weekend during college.  Although this was not my favorite thing to do at the time, I learned the importance of family and hard work.  It also helped me to formulate some personal, life goals: be my own boss, help those less fortunate than me, and stick up for the little guy,” stated Wine.

“I graduated from MSU in 1967, and like many of my friends, I was looking at a scary future.  I watched the draft lottery on TV and my birthday, September 14, was picked at number 1.  It was then that reality hit — I could go to graduate school and get a student deferment, or go to Vietnam.  My cousin, Barry Waldman, was a year ahead of me in school, and he had always wanted to be a lawyer.  After talking to Barry, I decided I could combine my personal goals, along with meeting my main objective of staying out of the war, by going to law school as well.”

After graduating from Wayne Law School in 1970, Wine got his first job as a government lawyer working in Washington D.C. at the Interstate Commerce Commission. “The job was not very exciting, but the city was fantastic — so many fine restaurants, museums and concerts.  It was there that I met my wife, Beverly, a University of Michigan grad working as a secretary in Washington, D.C. because there were no teaching jobs in Detroit.  Together, we explored all that the city had to offer, including a midnight vote at Congress and watching President Nixon light the White House Christmas tree.  My job allowed me to wine and dine her in style.  Although it was a whirlwind courtship, Beverly decided to go back to Detroit, live with her parents and substitute until she found a teaching job.   I soon followed her home.  My government job was going nowhere, and if I wanted to start a career, I needed to go the practical route as well, and be where my connections were.”

Wine added, “My first job in Detroit was at the law firm of A. Robert Zeff.  I learned the necessary skills to be a personal injury lawyer from one of the best.  But I still wanted to own my own practice.  In 1977, Richard Kepes and I opened Kepes and Wine, P.C. and the rest, as they say, is history.  At the beginning, Richard and I did what was necessary to keep afloat; we took criminal and mental health assignments and auto accident files.  Along the way, Carol McNeilage joined the firm and handled Medical Malpractice cases. Over the years, we have developed a personal injury practice that has been extremely rewarding to me because of the satisfaction of helping our many clients. Richard is retiring at the end of 2011, and I will be continuing on with Ronald Smith and my son, Robert Wine.”

Their firm’s experience fighting insurance companies and corporations showed them the benefit of belonging to MAJ and contributing to JUSTICE PAC.  “I’ve been told that our membership predates MAJ’s computer records.  Being a member of MAJ means attending outstanding seminars put on by the best lawyers in our profession, and attending the annual meeting as well as other occasional social events and fundraisers.  I have also been involved by supporting my partners, Carol McNeilage, a past president of MAJ from 1998-1999, and Richard Kepes, a member of the MAJ Executive Board for eighteen years.”

Wine and his wife have been married for 40 years.  “We have two sons, Jason and Robert, both attorneys, and a lovely daughter-in-law.  We have also been blessed with two grandchildren.”