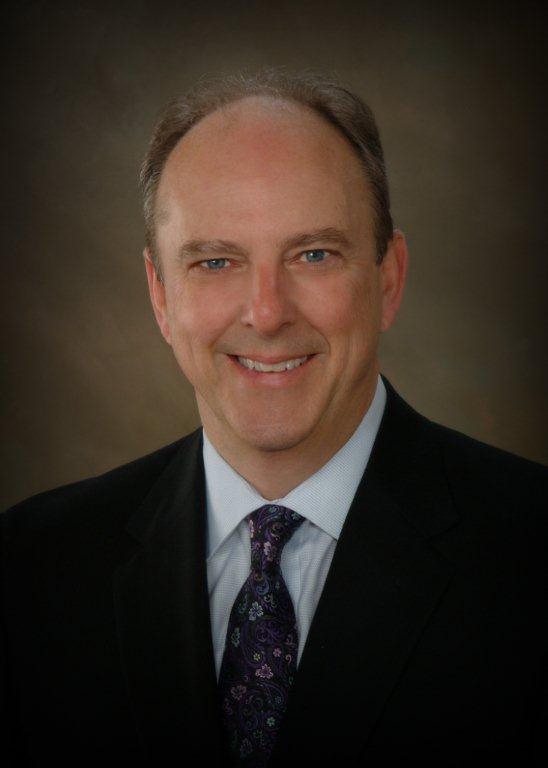 Saginaw attorney Lane Clack has  been an MAJ member since 1991.

“MAJ lawyers, in conjunction with organized labor, are the primary advocates to protect workers, consumers and the environment from the further corruption of our political system and judiciary by Republican/big corporation front groups like the Chamber of Commerce and The Federalist Society.  I have had the opportunity over the last 20 years to talk to legislators in both Lansing and Washington in our ongoing attempt to educate them on the effect that special interest bills pushed by the Chamber, corporations and the insurance lobby would have on the health, safety and financial well-being of their middle class hardworking electorate,” stated Clack.

“It never ceases to amaze me when a specific asbestos company is able to introduce a bill, obviously drafted by them, to provide specific protections to that company at the expense of the rights of Michigan victims.  A clear example of such an outrageous situation is the attempt over the last several years of the Crown Cork and Seal Company, a Pennsylvania corporation who purchased an asbestos insulation company, continuing efforts to bring their asbestos liability immunity bill to committees in the Michigan Legislature.

“MAJ is the only sophisticated advocate who regularly questions these continued attempts by corporations to do away with the civil jury system in Lansing.”

Clack is a monthly contributor to JUSTICE PAC and believes that all Michigan lawyers should donate to JPAC in whatever amount they can afford.

“Without a well-funded JPAC, the Chamber and other right wing groups will be in the room where legislation and judicial appointments are made.

“I have seen the dark times that have been created by right wing politicians like John Engler and his ilk, the tentacles of special interest money has not only devastated middle class jobs in Michigan, but has severely limited our basic constitutional right to have a jury of our peers settle our legal claims in a court of law.  We must stand with MAJ and continue the fight for the citizens of Michigan.”

Clack and his wife Denise, also an attorney, and their three children share a love of the outdoors.

“We ski together, hike together and enjoy outdoor vacations.  I have a passion for hunting and great memories from many trips throughout North America in pursuit of elk and other big game.”