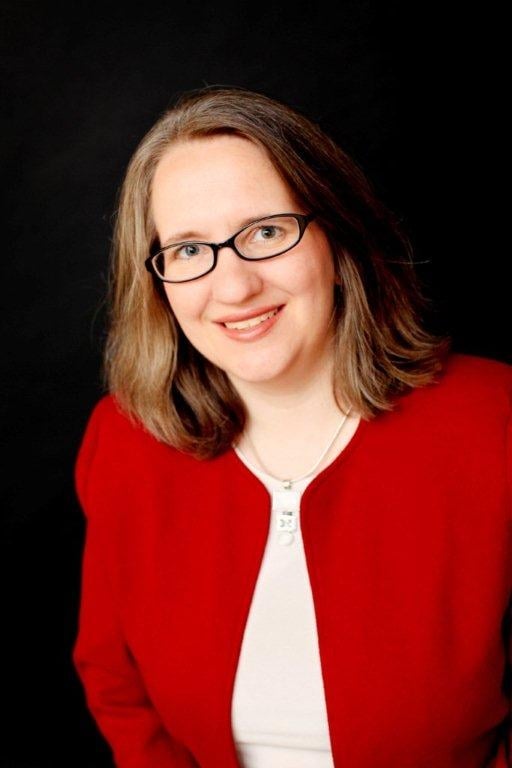 Lansing attorney Liisa Speaker worked at some large law firms in Texas, both before law school and as an attorney. “My personality is better suited to represent the ‘little guy.’ And it is really hard to make a difference in anyone’s life when you are working for an insurance company or Corporate America,” said Speaker.

Speaker joined MAJ in 2004 after receiving a call during a membership recuitment phonathon.  “MAJ is a good way to network with like-minded attorneys, and provides a good resource for plaintiffs’ cases. The most valuable resource is the list server.   Lawyers need to keep up with what is currently going on in the courts and the best way to do that is to be a MAJ member, attend MAJ seminars, and join the MAJ list server.  Being part of MAJ has made me more keenly aware that the cases I take on appeal have an impact on other plaintiffs, not just my client. It has been awe inspiring to me how willing MAJ members are to help each other out.”

For the past five years, Speaker has been on the amicus committee.  “I have written amicus briefs for MAJ in cases pending before the Michigan Supreme Court, such as Perez v Ford Motor Co, Rowland v Washtenaw County Road Commission, Buckner v City of Lansing, and McCormick v Carrier.  I haven’t been able to do as many MAJ amicus briefs as I had planned in the past few years because I have become a regular amicus writer for the Coalition Protecting Auto No Fault (of which MAJ is a member). But that experience has shown me how organizations can work in tandem for the betterment of the law.  The MAJ silent auction at the Rapid-Fire Seminar is a lot of fun, and a great way to help the amicus committee.”
A monthly contributor to JUSTICE PAC, Speaker stated, “I decided to become a JPAC contributor after MAJ Executive Director Jane Bailey spoke at the Kreiner Seminar in January 2009.  As an individual attorney, I cannot help out every candidate for the legislature or judicial office, but I feel better that I can send some of my resources to JPAC and have them make the contribution for me.”

Speaker’s three-attorney firm is devoted to appeals. “As far as I know, we are the only appellate boutique in Michigan that works on plaintiff’s personal injury appeals.  There are two other appellate firms in Michigan, but they both do insurance defense - they shall not be named here! And while our firm handles other types of appeals, too, I have devoted a substantial part of my practice to plaintiff’s appeals, and most of those have been in the no-fault arena. My next biggest practice area is family law appeals, and I also handle the occasional real estate and probate appeal.  I think having a variety of appeals on my docket keeps me sharp. I try to look at every case as the appellate court would look at it so that I can fashion an argument that the Court will want to listen to.”

The most memorable cases that Speaker has worked on are the catastrophic injury appeals, both as amicus and for the plaintiff. “In particular, I have worked on several appeals involving Griffith issues and how the incrementalist approach adopted in Hoover eviscerates the Legislature’s purpose of adequate, assured and prompt reparations when it enacted the No-Fault Act.  There are also certain cases that I think of, not necessarily because the case itself was so memorable, but because a serious injury or death occurred on a route I regularly travel in Lansing.  To be sure, there are places where every time I drive by, I think of a case I worked on, like the little girl who died in Buckner v City of Lansing.  That was Kitty Groh’s case but I wrote the MAJ amicus brief.  I have some really good cases currently pending, but I won’t know if they are “satisfying” until the appeals process is complete! Probably the most satisfying cases are the ones where I obtained peremptory reversals from the Supreme Court after the Court of Appeals denied my client relief for legally incorrect reasons (and refused to see the light with my brilliant motion for reconsideration, haha!)”

Speaker enjoys her two girls (one toddler and one pre-schooler), old houses, Great Danes, cooking, and baking with her 3-year-old.  “I enjoy traveling with my husband, but we have had to cut back on travel adventures with two small kids. Maybe in a few years we will be up for a road trip to Texas.”