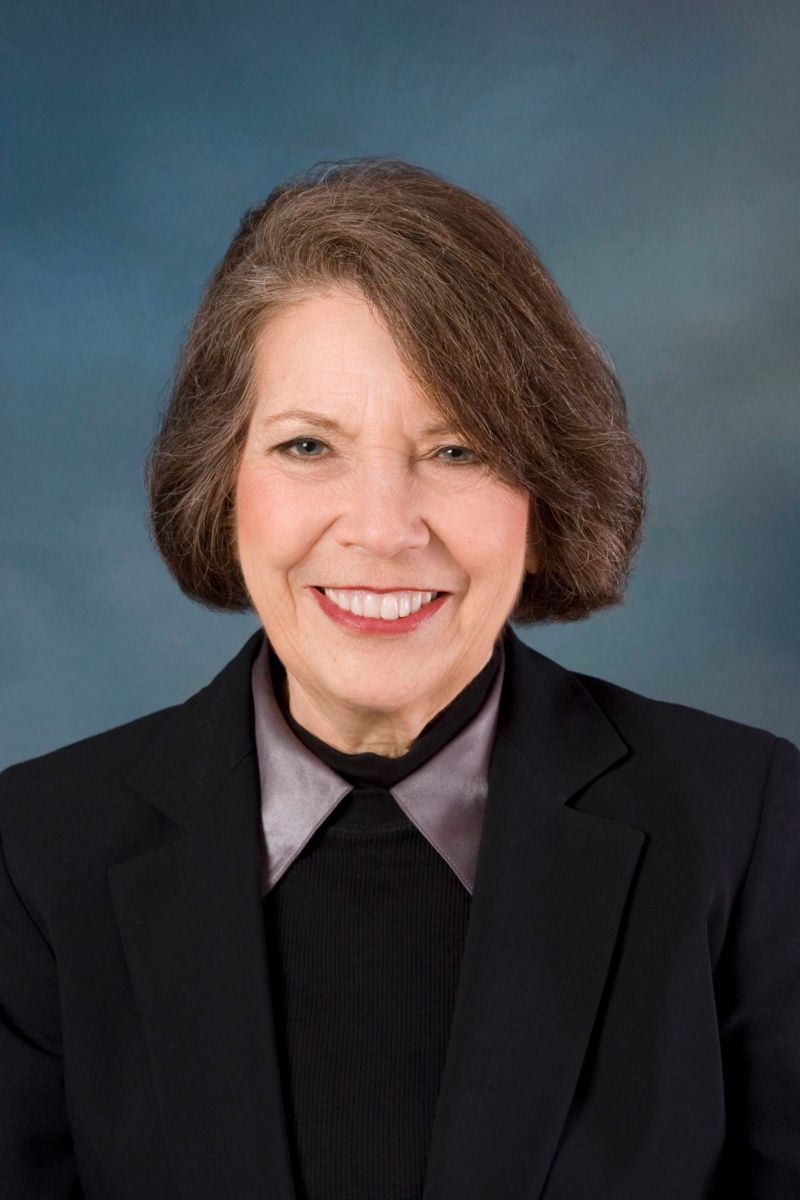 Birmingham lawyer Lynn Shecter wanted to change the world when she was a child.  “I was the one who was always recognizing when something was unfair, and then organizing things to try to change them, unfortunately not with great success.  The people I admired who seemed to have made an impact were trial lawyers. I had enormous trouble landing a job after law school, and my sex discrimination case before the Michigan Employment Discrimination Commission was the first against a law firm. I recall chiding Michigan Supreme Court Justice G. Mennen Williams at my interview for a clerkship whether he would have asked a man the same question he asked me. He would have, but I think, to his credit,  that is why he hired me. My interest in class actions today is helping to provide the kind of at least limited systemic change with which I have always been concerned,” stated Shecter.

Shecter joined MAJ over 25 years ago. “One person cannot make a lasting impact. Many people working together can. Plaintiff lawyers generally work in small firms and MAJ provides support often available only to larger firms in the form of the listservers, help with depositions, suggestions for research, and the MAJ seminars.  Most often, someone else from MAJ has been there before you and they are willing to help out.  We cannot do it alone, and a strong, vibrant MAJ is important to both the success of our individual practices and to the preservation of a legal system which will protect the rights of our clients.  As the years go by, I find a greater appreciation for MAJ.”

A member of MAJ’s Executive Board, Shecter was previously chair of the Employment Discrimination Committee and currently chairs the Class Action and Consumer Rights Committee.  “I am active in promoting MAJ’s interests and helping develop the framework for the pro bono program in the federal court for the Eastern District of Michigan. The pro bono initiative is a great way to become familiar with federal court and to fulfill an attorney’s ethical obligation. The program has developed mechanisms to support counsel who are new to federal court.”

A monthly supporter of JUSTICE PAC, Shecter believes that a lone voice is not as powerful or as effective as that of our acting together. “MAJ testifies on our behalf, supports candidates who support the interests of our clients, and is able to make the voice of our clients heard.”
Shecter’s firm has had the same three partners since 1983.  “We have a team approach to our cases, and while all of us tend to specialize in different things, we also really like to work together.  Bill Roy does trust and estate planning, real estate, and negligence.  Michelle Vocht counsels small businesses, and dives into complex litigation.  I do employment work, but I am doing more Section 1983 and civil rights work, consumer law and class actions.  I am one of the few who represent federal employees with employment problems. Starting with my appointment to the Attorney Discipline Board, I developed a practice in attorney ethics, a difficult and sometimes gut-wrenching area of work.”

Shecter once co-counseled with Johnnie Cochran in a case involving firefighters in Battle Creek who were denied promotion and the ability to drive the engines because they were women or African-American.  “The Fire Chief even made discriminatory statements with impunity. I lost the opportunity to work with Cochran at trial when they settled the case for just under $1 million. Most important, everyone was placed on a promotion track and was given the chance to drive the trucks.”

Outside the practice of law, Shecter is busy with Kiwanis and the National Association of Women Business Owners.  “I have been married to the same man, Bob Shecter, and even managed to survive with him through law school.  Michelle Vocht and I traveled to some incredible places, including Mt. Everest, the Amazon, and the Galapagos. Good friends add up to what I hope is a fulfilling life.”