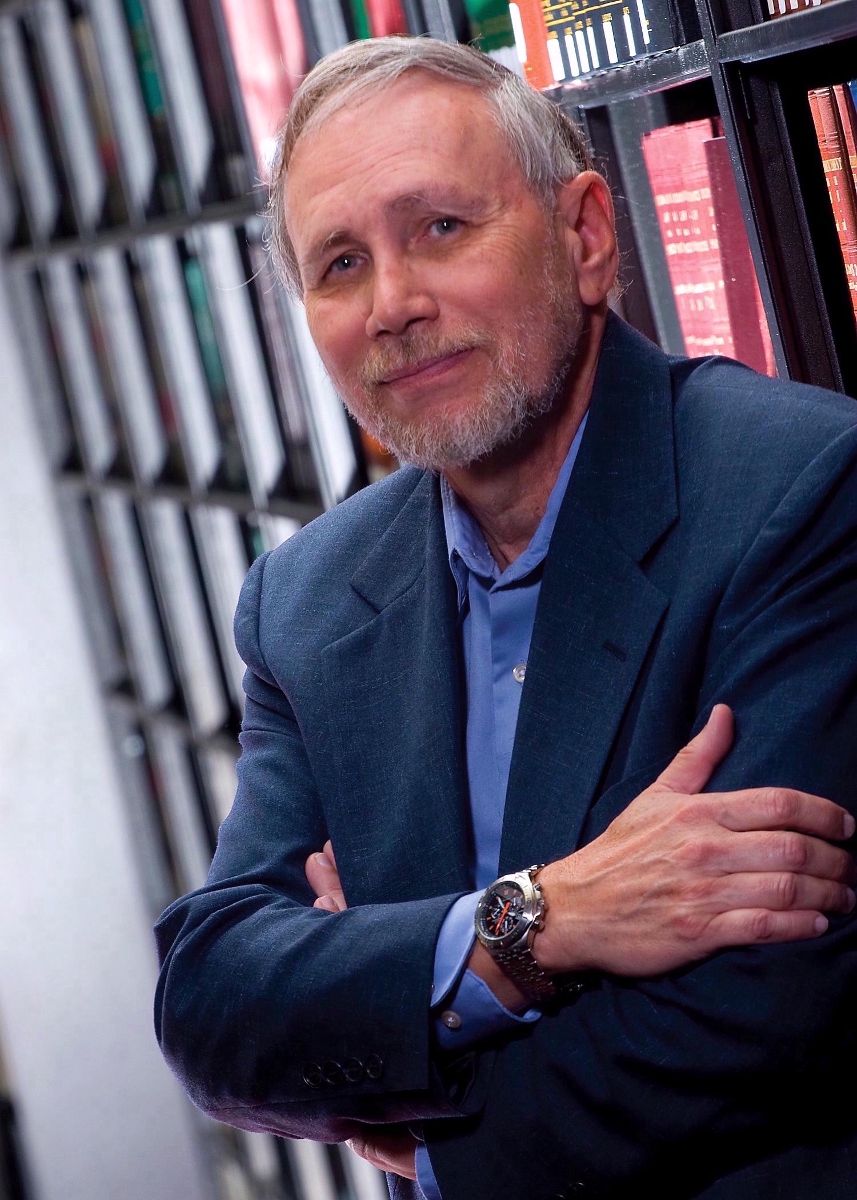 Although he never met an attorney until he started law school, Southfield attorney Richard Toth grew up during a time of exciting changes.

“During the era of the civil rights movement, anti-war protests and growing environmental awareness, I witnessed that among those deeply involved in seeking to re-make society to better the lives of others were attorneys.  A stirring sense of social conscience arising from these times caused me to aspire to become a lawyer,” stated Toth.  He jokingly added, “But I was very young then - innocent and naive - not the surly curmudgeon I have long since become.”

A proud member of MAJ for approximately 25 years, Toth maintains his MAJ membership because MAJ represents attorneys who represent clients who are in need.  “These clients are largely people who have no well-paid lobbyists to speak for them in Lansing, who are not organized into PACs, and whose injuries will not be redressed without someone to speak up for them.  MAJ can offer these silent victims a voice, and at the same time provide supportive resources to its members to help individual attorneys perform at their best in pursuing the interests of their clients.”

Toth is on MAJ’s Legislative Committee advising on medical malpractice issues, and has been an active member of MAJ’s Amicus Committee for several years. “Having the best and brightest appellate minds in the state on the MAJ Amicus Committee is a remarkable asset and resource for MAJ members, and invaluable for my appellate practice.”

A monthly contributor to JUSTICE PAC, Toth says, “What we have seen happening over the past 20 years, both in the Legislature and the courts, is disturbing.  The rights of ordinary citizens, especially those who suffer injuries through the neglect, carelessness or indifference on the part of corporations, government, or wealthy professionals, are being steadily eroded.  To the extent that mobilized assistance can be provided to candidates seeking to reverse that trend, supporting MAJ’s JUSTICE PAC is of vital importance to trial attorneys and their clients.”

Toth says the most distinctive aspect is the fact that notwithstanding his membership in an organization of trial attorneys, in his entire legal career he has never actually tried a case.  “I’ve never offered a closing argument, cross-examined a witness, or sweated out a jury verdict.  Yet I have litigated hundreds of cases at the appellate level.  Forty years ago I was hired by Sommers, Schwartz to serve as its appellate attorney.  As the chief appellate counsel, I am actually proudest not of the work I have done for these clients in handling their appeals, but in the work I have done that helps their cases avoid legal pitfalls and overcome the legal arguments that may lead to an appeal.  My experience has taught me that the truly successful trial attorneys are not those who simply prepare their cases for trial, but who are also rigorous in preparing their cases, during the earliest stages of litigation, for any potential appeal.”

When asked about his personal life, Toth said, “I thought about joining a sky-diving rock band just to make this response more fascinating, but I’ll stick to my soothing bike rides and frustrating rounds of golf as my principal recreational activities.  I enjoy crafting wooden ship models and have a layman’s uncommon interest in quantum physics, but am otherwise quite harmless.”